India Very Good At Creating “Sideshows”, Australia Got Distracted By Them In Test Series Down Under: Tim Paine 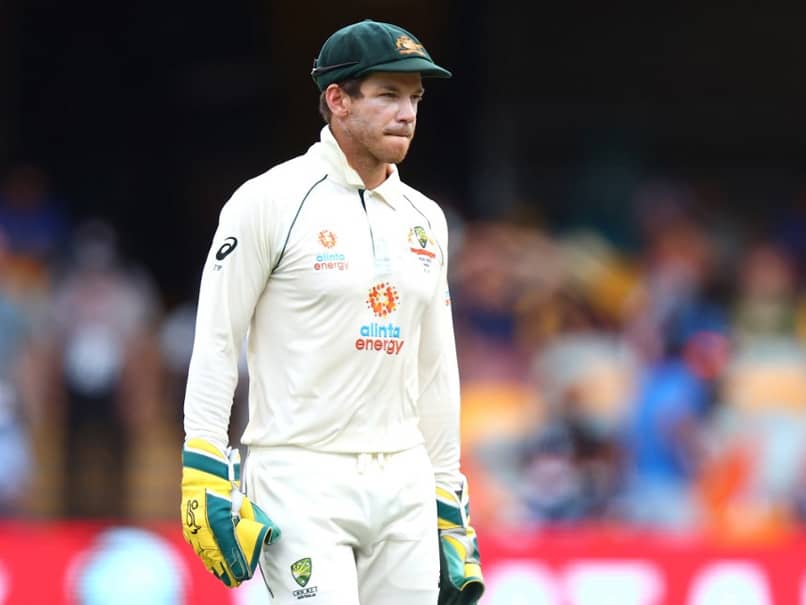 
Australia’s Test captain Tim Paine said that his side “took their eye off the ball” against India and were distracted by the “sideshows” of the visitors that saw them lose the home Test series 2-1. Paine pointed out that India were initially hesitant to travel to Brisbane and Australia did not know where the final Test of the series was going to be played. While addressing the media at a Chappell Foundation function in Sydney, Paine said India are good at trying to distract you with things that doesn’t matter and Australia fell for that in the Test series at home.

“Part of the challenge of playing against India is they’re very good at niggling you and trying to distract you with stuff that doesn’t really matter and there were times in that series where we fell for that,” Paine was quoted as saying by news.com.au.

“The classic example was when they said they weren’t going to the Gabba so we didn’t know where we were going. They’re very good at creating these sideshows and we took our eye off the ball,” he added.

In the series, India despite losing a number of their star players managed to create history as secured a historic win in Brisbane to clinch the Border-Gavaskar trophy.

India were without Virat Kohli, who flew back home after the first Test where India were bundled for 36 — their lowest score in Test cricket.

Ajinkya Rahane took over the reigns from Kohli and inspired the visitors to a series-levelling win in the next Test. India then managed  to secure a hard-fought draw at SCG.

In the final Test, Rishabh Pant produced a match-winning knock on the final day to help India win the four-match series 2-1.